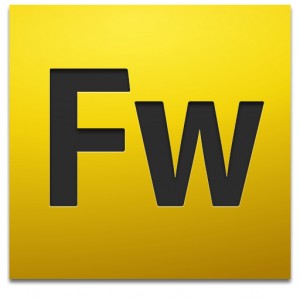 am a proud user of Adobe Fireworks. I would argue that there is no software so well aimed at the web development market. Sure Photoshop does cool stuff, and I use that for advanced graphics, but for mocking up a GUI, nothing comes close.

Sadly, there are a lot of (fairly massive) bugs in the newest release, CS4, but according to the Fireworks blog, there are some bug fixes coming…

Which is nice. After a year and a half. After I’ve sent 5+ detailed emails to Adobe, yet recieved no response. Now, I bought CS4 under the student license for £400, so I don’t have quite as much right to be annoyed as those who spend £2000 on the suite. But still, when users complain about text bugs, and Adobe say “What are you using text for in a graphics program?”, it doesn’t inspire confidence that the company even understands their product.

Apparently, Adobe are trying to change this, with their new Design and Web blog. Let’s just hope the patch sorts things! FIREWORKS!