The time has come – the poll day is upon us. Go out there, and vote for whether or not this country moves to the Alternative Vote system. 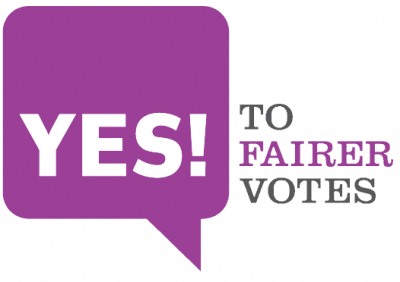 If you’ve been following my posts on this, both during the elections last year, and on voting reform earlier this year, you know I think we need a change.

For the last three months, I’ve been running a poll on the way we should reform the electoral system. I’ve closed that poll now, with the votes below. I would have used STV for the poll, but sadly my polls plugin can’t do that: ironically though, using a first past the post system, AV won, with 34% of the vote.

In fact, FPTP did worse than going back to a regal dictatorship, so even though its a small sample size, clearly the majority has spoken: lets all go vote Yes To AV!

What should we do to MPs