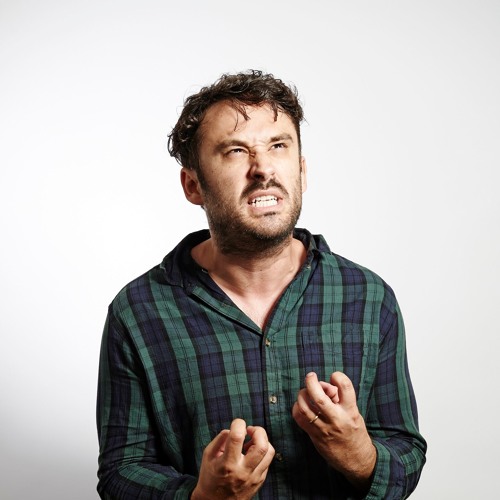 This year I am working through Tim Clare’s Couch to 80K Bootcamp– a course where you write for 10 minutes a day.

By following Tim’s prompting, the aim is to work through from basics until you reach the ability to write an 80,000 word novel.

Apologies: it may not actually be that interesting to read…

A ten minute free write; as you listen to sounds of the woods.

Trent, that was the term for them. Its where the word for “Ent” came from, in Tolkien’s fiction, not that he knew that. There are lots of other names for them too. Tree men. Dryad. Norggud. But “Trent” was what they called each other.

Confusingly too, to those of us used to a proper, Christian name, because they had no other names or descriptive factors for one another. They would refer to each other exclusively as “Trent”. They had no gender, no pronouns, nothing to clarify that the individual they referred to was any more animate than “Rock” or “Sky”.

“Trent coming”, said Trent to me. Of course, I already knew this, because there was a shuffling noise in the air and a shuddering to the ground. When Trents are on the move, the whole forest is aware.

It’s not that they have a deep root system – they aren’t trees. So, although they lack roots, they do have some form of tendrils or organs that delves into the ground where they stand – usually with a great deal of noise. This allows them to feel the forest, to enter communication with the wide range of florae within – or as a Trent might word it “Trent breathes”. I believe there have been some basic attempts to understand their physiology, although Trents are long-lived to the extreme, and secretive about their death processes. I don’t think any biologist, no matter how passionate, is likely to be brave enough to suggest to a live Trent that they wish to dissect or otherwise interfere with them.

The forest around us grew notably darker, the sky filled in by the woody branchery of the huge Trent coming towards me. Its eyes opened wider, and it stopped, extending its root system down into the earth with a crunching noise I felt as much as heard. It took the time required to breathe, and, as if for the first time, saw us there. “Trent sees Trent”, it said, in tones of oak and moss.

The Trent next to me was already breathing.

It opened its eyes and responded in kind, “Trent sees Trent”, it said. 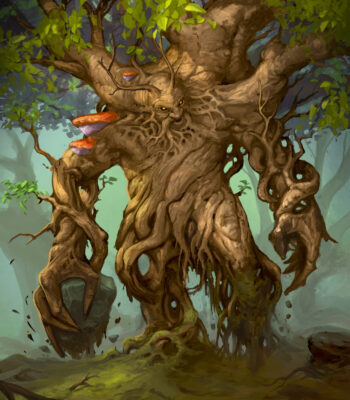