This week I heard about microfiction. It’s basically super short fiction. So I thought I would have a go… I have 300 words, and the following prompt:

Jim wakes up in a hotel at gunpoint surrounded by his coworkers. He knows exactly what information they need from him, but he also knows a way to (hopefully) make them turn on the boss and get out. Can this master of deceit sway the crowd?

“Wow”, I say, winningly. Three growling bandits with guns. At 6am? Everyone involved clearly needs a coffee. “Err, can I get you anything?”.
“Shut it Jim!”, a balaclava-ed attacker snarls. Obviously its Carl, because I recognise that nasal twang. Moron. “What’s the password?!”
“Dang it, I knew I’d forgotten something!”, I said, “Have you looked down the back of the sofa?”.
Carl hits me with the butt of his gun. It hurts. Lip slightly bleeding, I wince, and carry on, “Not even right between the cushions? Stuff can get really lodged in there…”
Before Punchy Carl can smack me again, another man grabs his arm. It’s Williams – he’s wearing a light green tie. The same one he wears in the office. Seriously. These guys need a lesson in subterfuge. Perhaps a whole course. “Just tell us the password and we’ll let you go”, says Williams, attempting a friendly smile. Because an armed man with a friendly smile is so much better.
“Why do you even want it?”, I say, crossing my arms. A Bond villain. In pyjamas.
The third bandit pipes up. I say ‘bandit’, but obviously I mean ‘Angie’. Angie, the only woman that we work with who has red hair. Ridiculous. “All we need is 10 minutes access to the server, and we can divert those funds…”
“But our poor managers? Won’t you think of them? If that merger doesn’t go through, they’ll be bereft”. I tried to drip sarcasm, but it’s harder in pyjamas.
Still holding Carl, Williams responded, “The fewer of us that know the better. Let’s keep the Boss out of it”.
“Ah, dear Williams” – he started at that, when I used his name – “You’ve apparently never used the server. All transfers need an authorisation code from our blessed supervisor”.
All three look crestfallen.
“Look, here’s a bypass login”, I say, tapping on my laptop, “It’ll work from the Boss’s computer – just don’t forget my cut!”
They leave, practically skipping.
Humming, I complete a transfer. In their names. To my hidden account. Then I call the Boss. “Yes, some irregularities, best to call security – can’t be too careful… “ 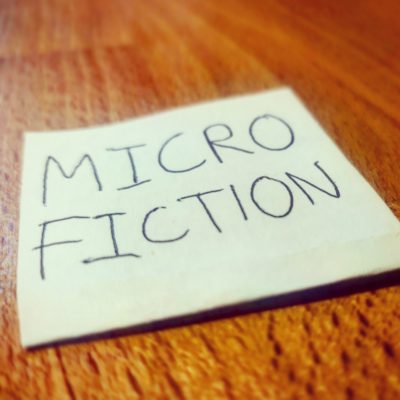