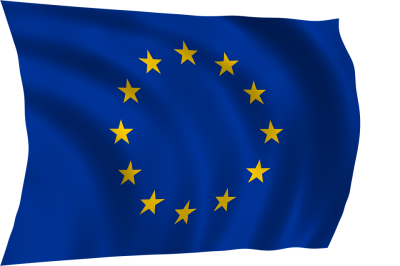 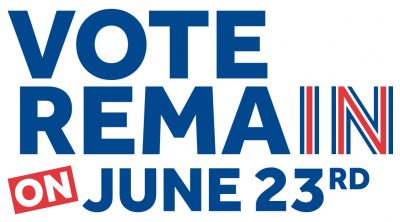 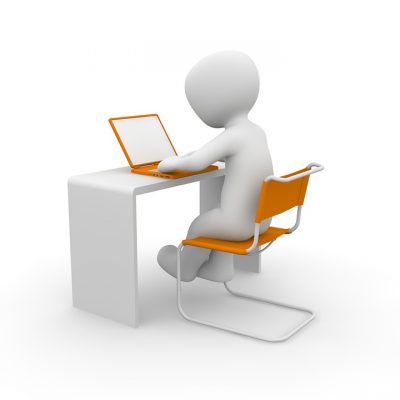 Posted in links, me.Tagged brexit, EU, europe, Remain, should we stay or should we go?.